1. NASA has partnered with the Indian Space and Research Organisation (ISRO). It will develop a new system aided by radar systems from ISRO that will provide key information to guide efforts related to climate change and disaster mitigation

2. Indian plans to launch a mobile tech platform in August 2021 that will provide terrain-related information to the Blue Helmets in the line of duty

Blue helmets are the peacekeepers of United Nations, who are actually civilian, military and police personnel working together to maintain peace

3. The Sri Lanka Parliament has passed the Port City Economic Commission Bill. The bill officially declares 269 hectares of land reclaimed from the ocean and annexed to the city of Colombo as the country's first special economic zone (SEZ) for service-oriented industries

5. US President has nominated Indian-American Arun Venkataraman for the Director-General of the US and Foreign Commercial Service and the Assistant Secretary for Global Markets in the Department of Commerce. He is currently the Counselor to the Secretary of Commerce

6. Indian weightlifter Achinta Sheuli ended with the silver medal in the men’s 73 kg category at the Junior World Weightlifting Championships 2021 in Uzbekistan, on 26 May 2021

10. The WHO and 3 other international bodies have formed a “One Health” panel to help develop a global plan to prevent the spread of diseases from animals to humans. It will give advice on developing "risk assessment and surveillance frameworks" and establish "good practices to prevent and prepare for zoonotic outbreaks"

Sachin Tendulkar- The Legend and God of Cricket

Welcome to my blogging, your number one source for all types of blogging. We're dedicated to giving you the very best of blogging, with a focus on easy-to-understand and joyful learning. Founded in 2019 by Nityananda Patra, Np Tutorials has come a long way from its beginnings in Baleswar. When Nityananda Patra first started, his passion for making education easy and joyful drove them to do tons of research so that Np Tutorials can offer you the world's most easy and joyful education tutorials in blogging. I am now teaching students all over Odisha and in other states and Am thrilled that I was able to turn my passion into my website. I hope you enjoy my blog as much as I enjoy describing them to you. If you have any questions or comments, please don't hesitate to contact me. Sincerely, Nityananda Patra 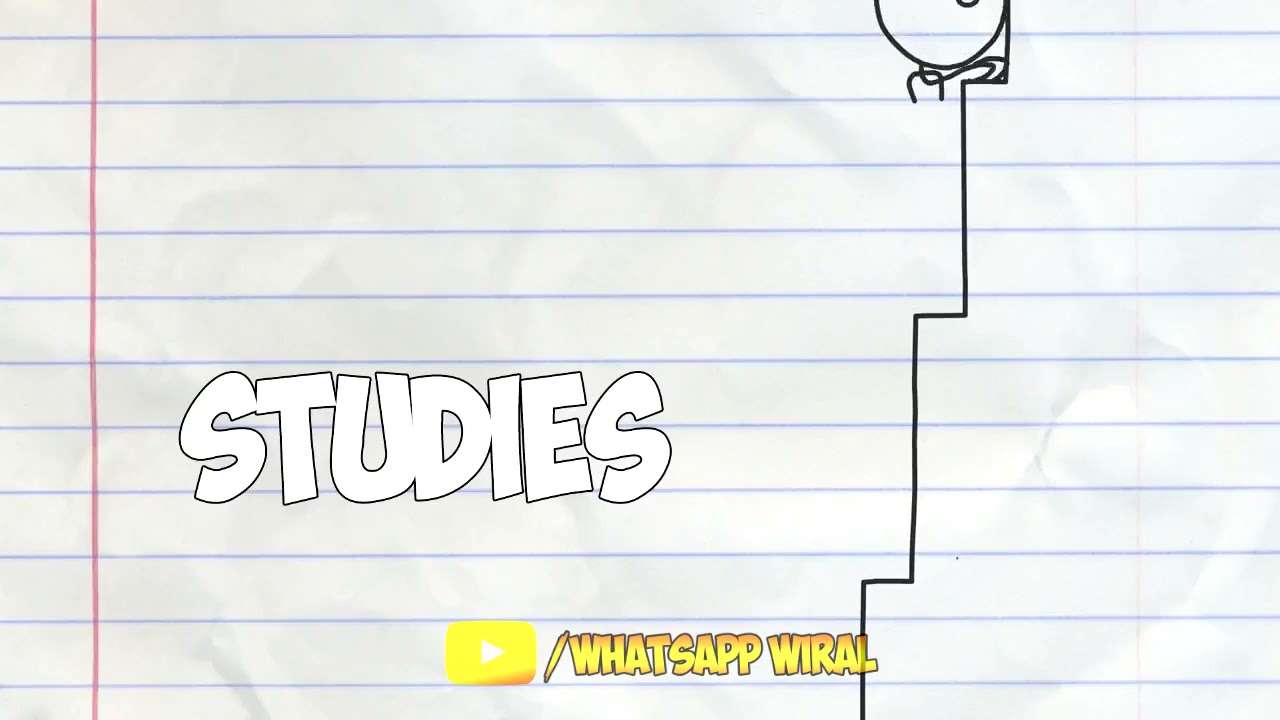 People without passion are poison

People without passion are poison

We Offer You in Cheap Rate Hosting And Domain For Diwali 2021.

What is Machine Learning?

What is Machine Learning?